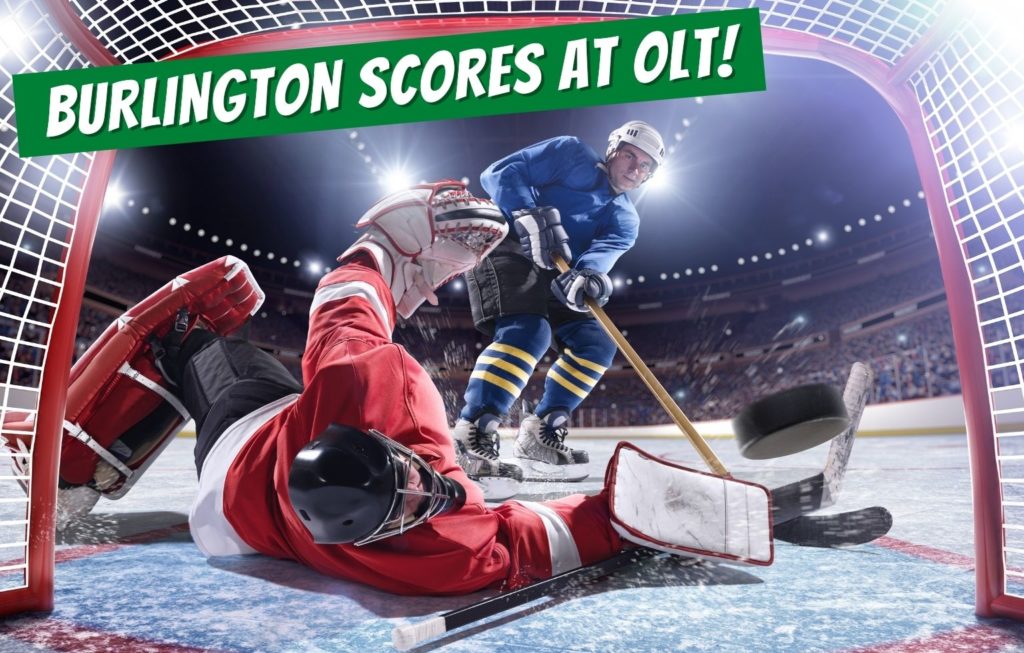 We at Citizen’s PLAN B are pleased to report that the Ontario Land Tribunal, in a decision on January 3rd, 2023, has agreed with the City of Burlington that the Waterfront Hotel redevelopment application was only “made” on December 17th, 2021 and therefore was NOT grandfathered in the Minister of Municipal Affairs & Housing ROPA […]

We’re Off to See the Wizard 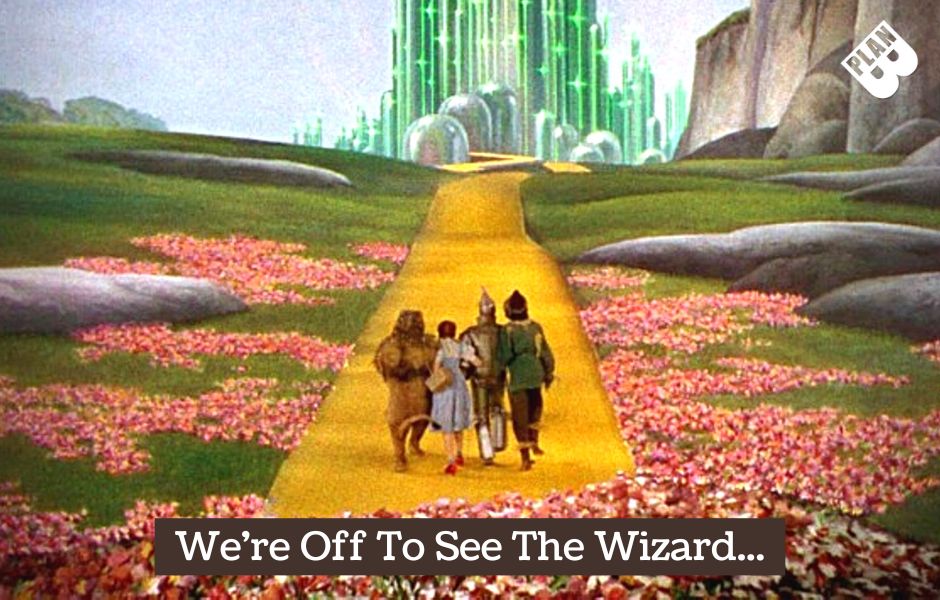 It’s the Wizard of the OLT (Ontario Land Tribunal) that we’re off to see though, and not of OZ. Citizens’ PLAN B just recently received notice from the OLT that a Case Management Conference is scheduled for all-day August 26th to review Vrancor’s Appeal of the City’s PL-24-22 decision to Refuse their Application to redevelop […]

Successful End of the Beginning 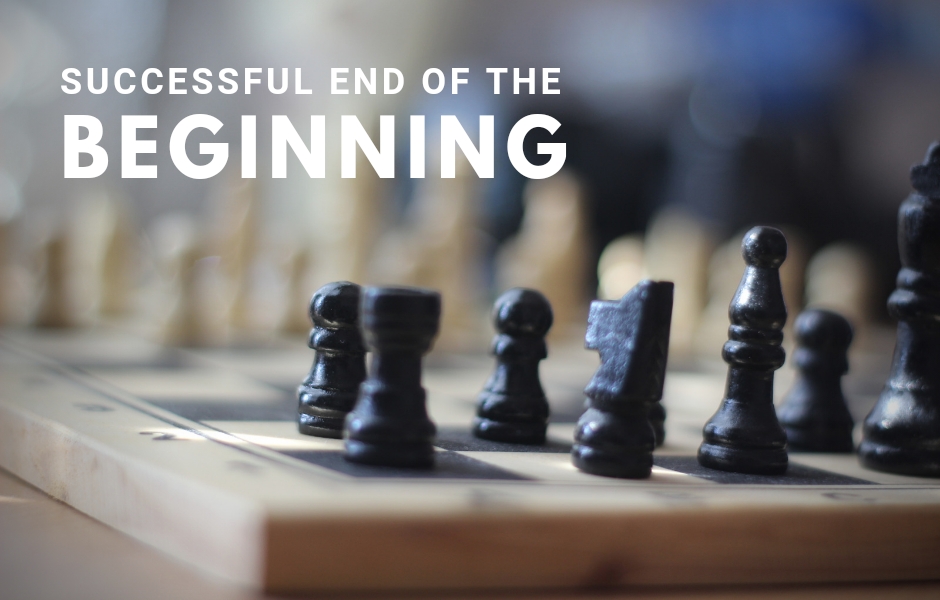 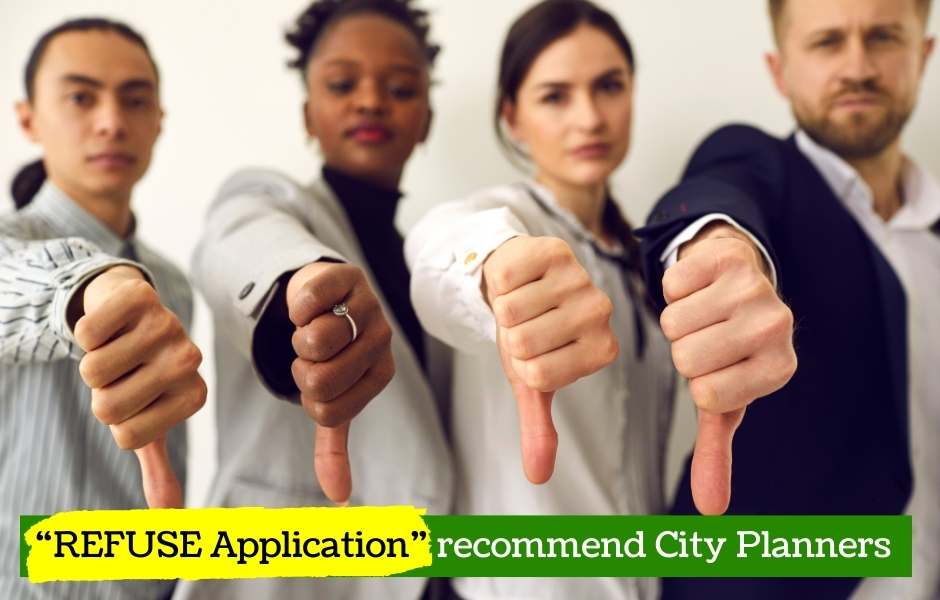 The City has until April 16th to decide whether to Approve, Approve with Modifications or Refuse the Burlington 2020 Lakeshore Inc’s application to redevelop the Waterfront Hotel property. The Planning Department’s assessment of the application, and their recommendation to REJECT it, can be found on the City’s website. It will be presented at the April […] 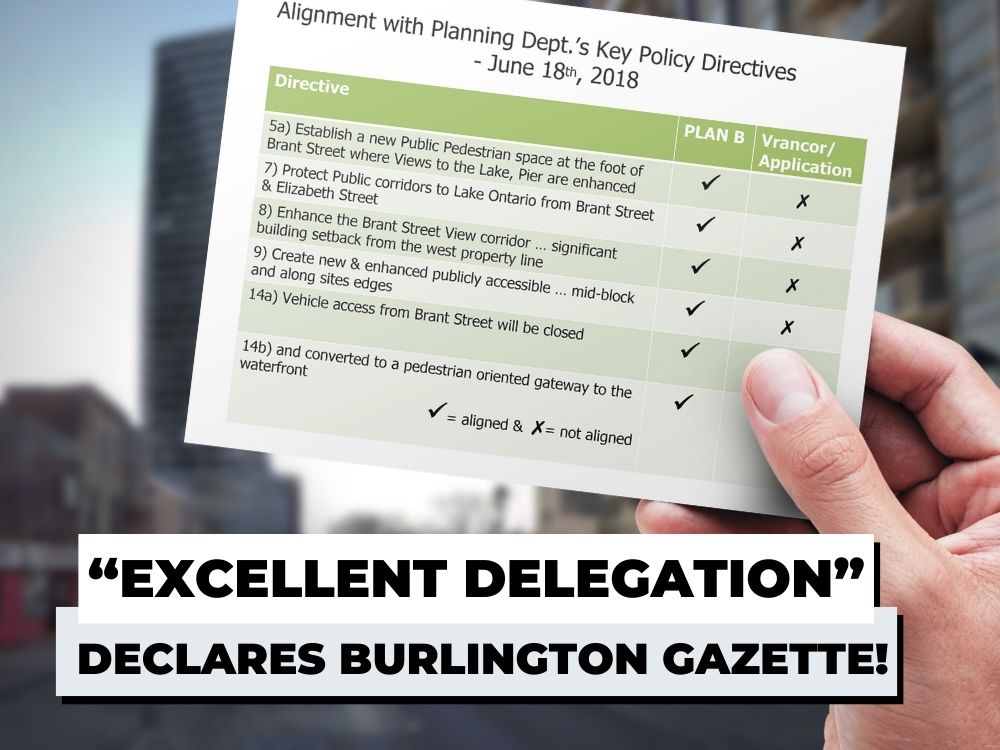 Tuesday, February 22nd was the scheduled date for Burlington’s Statutory Public meeting on the Waterfront Hotel redevelopment application, and Citizens’ PLAN B delegated forcefully at it, amongst others. To summarize, we demonstrated in detail how much the developer has remained silent or ignored most public input and recommendations, including the Waterfront Planning Study (PB-23-18), Burlington […]

February Forecast to Heat Up! 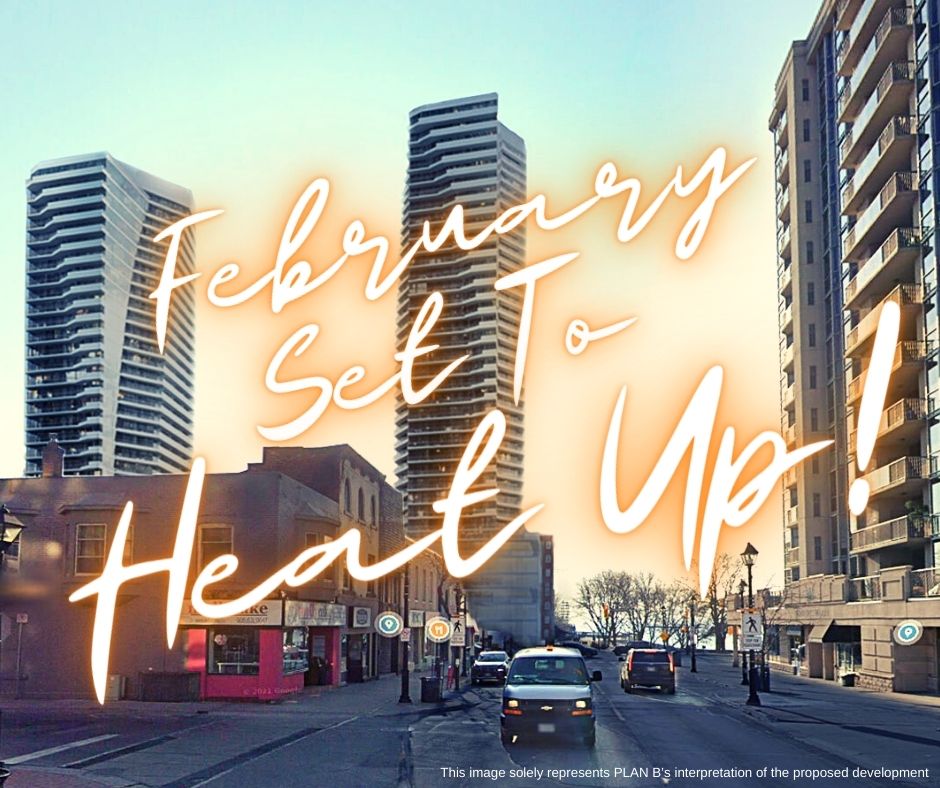 We’re referring to the Waterfront Hotel redevelopment file, of course. Sorry! Now that the Burlington 2020 Lakeshore Inc. application has been deemed complete as of December 17th, 2021, the City has 120 days to process this application or until April 16th, 2022. There are only three possible responses that Burlington can provide: Approve, Approve with […] 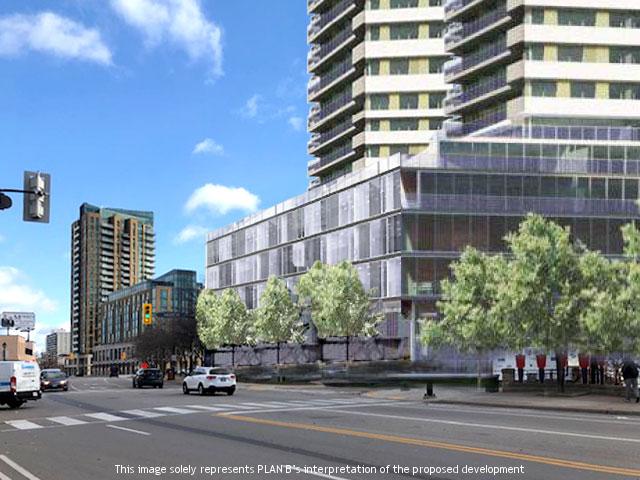 Citizens’ PLAN B got a “heads-up” on Saturday of an update to the Waterfront Hotel Planning Study that would be presented on the following Tuesday at Burlington’s Community Planning, Regulation & Mobility Committee Meeting. We read the Planning Department’s update known as PL-15-22 with concern given that they were planning on a completion timeframe of […]

Whatever Happened to Our Residents’ Input? 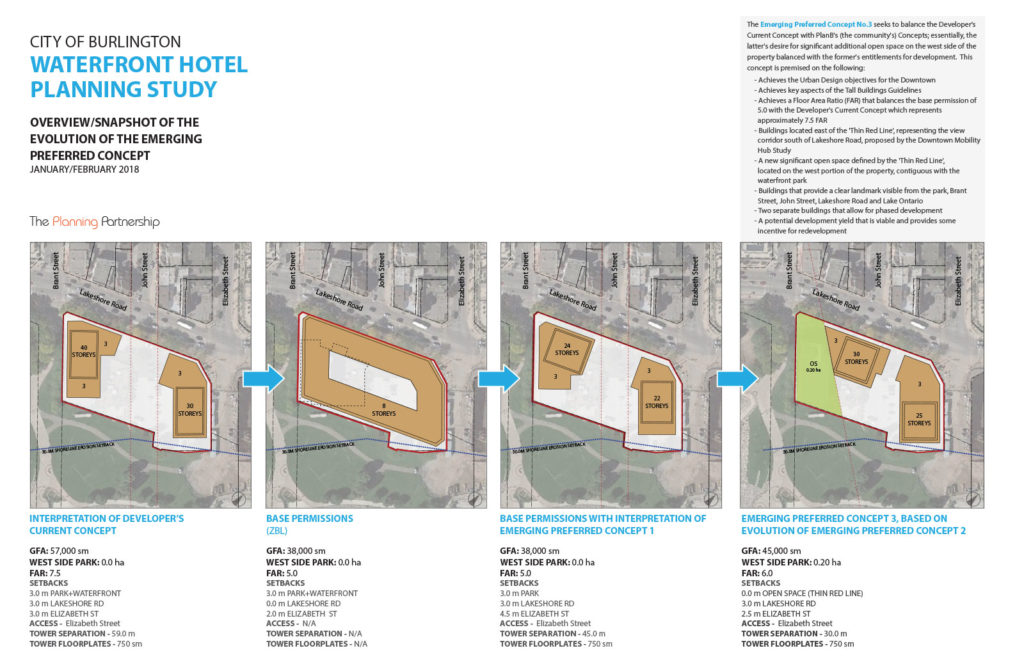 From April 2017, when the Waterfront Hotel Planning Study commenced, hundreds of residents have participated along with Burlington planning staff and consultants in multiple workshops, presentations and surveys to inform the design of the development that would replace the current building and adjoining surface parking lot. This figure (below) prepared by The Planning Partnership (consultants […]

All you ever wanted to know about the Thin Red Line 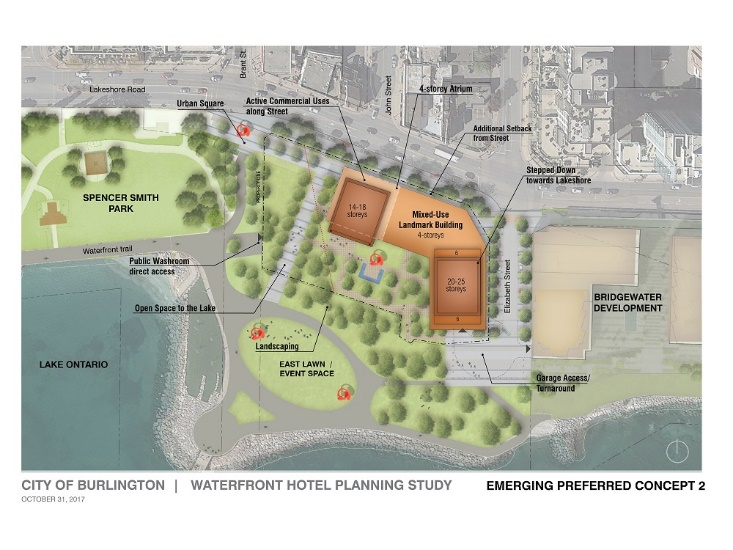 The Thin Red Line is central to achieving our goals and some of you who have recently become supporters have asked about its’ origin. The eventual founders of Citizens’ PLAN B were participants in the City’s community engagement initiative for the Waterfront Hotel Planning Study which ran from May 2017 to September 2017. We gladly […]

An incomplete application should not be grandfathered! 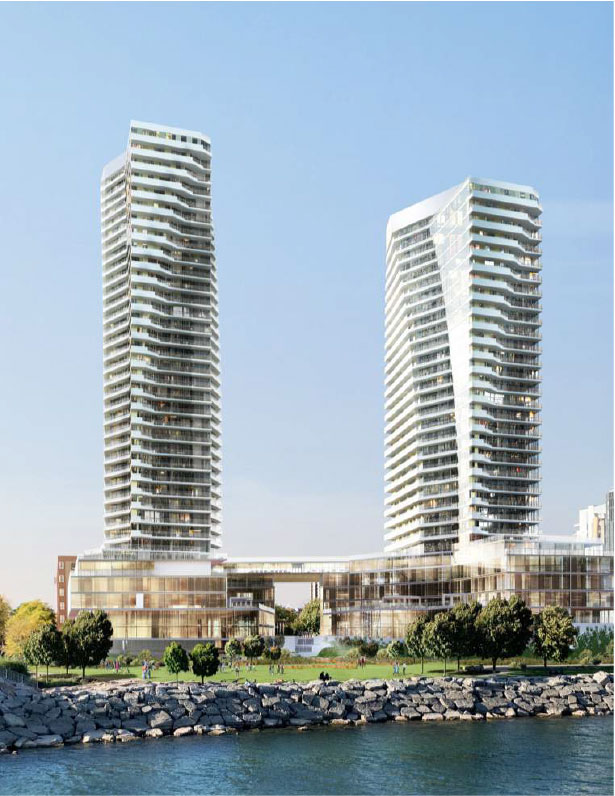 You may have heard that the application for the Waterfront Hotel redevelopment has been submitted prior to Steve Clark, Ontario Minister Of Municipal Affairs & Housing, approving ROPA 48 on November 10th, effectively eliminating two intensification arguments (MTSA & UGC designations) used by developers trying to justify increasing high condo developments downtown. That’s all true… […]